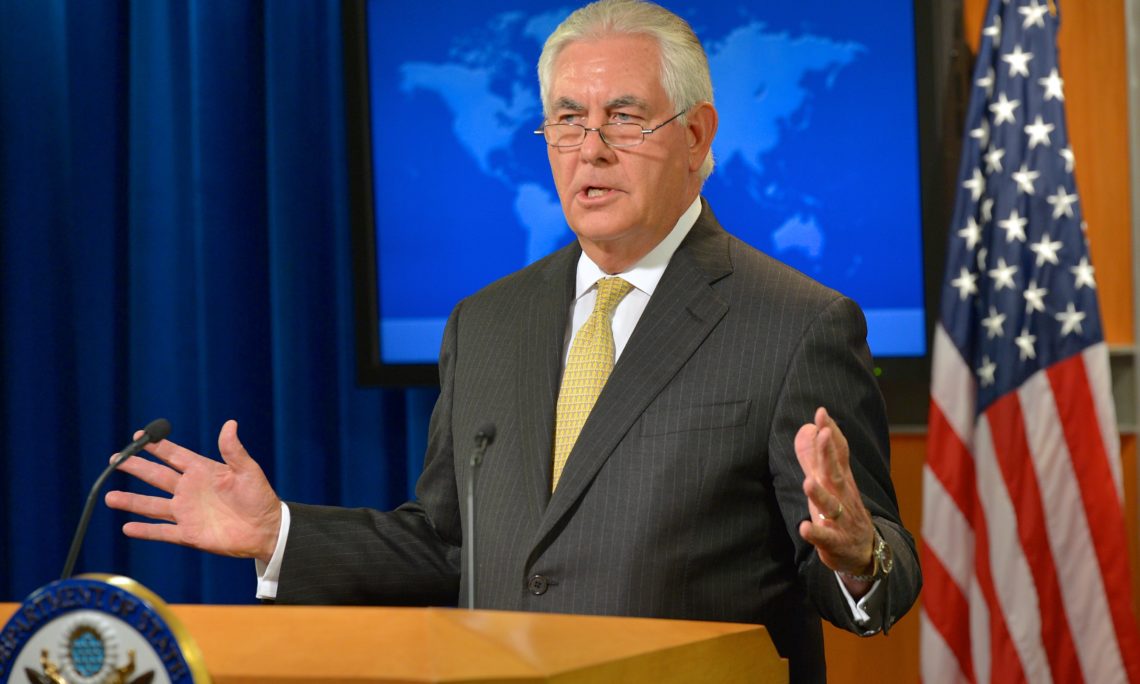 On December 4, he will arrive in Brussels, where he will meet with NATO Secretary General Jens Stoltenberg and attend the December 5-6 NATO Foreign Ministers Meeting. While in Brussels, he will also meet with senior Belgian officials, as well as EU High Representative for Foreign Affairs and Security Policy Federica Mogherini and the foreign ministers of the 28 European Union member states to discuss U.S.-EU cooperation on major global issues.

On December 7 in Vienna, he will attend the Organization for Security and Co-operation in Europe (OSCE) Ministerial Council, hosted by the OSCE Chairman-in Office, Austrian Foreign Minister Sebastian Kurz. There he will attend the opening and first plenary sessions, together with ministers from the 57 OSCE participating States. He will also meet separately with Foreign Minister Kurz to discuss combatting violent extremism, curbing nuclear proliferation, promoting democratic and economic reform in the Western Balkans, and deepening bilateral trade ties.

Finally, Secretary Tillerson will travel to Paris to meet with senior French leaders to discuss our deep cooperation on issues of mutual concern around the world, including in Syria, Iran, Lebanon, Libya, the DPRK, and the Sahel, in addition to other areas of bilateral interest.