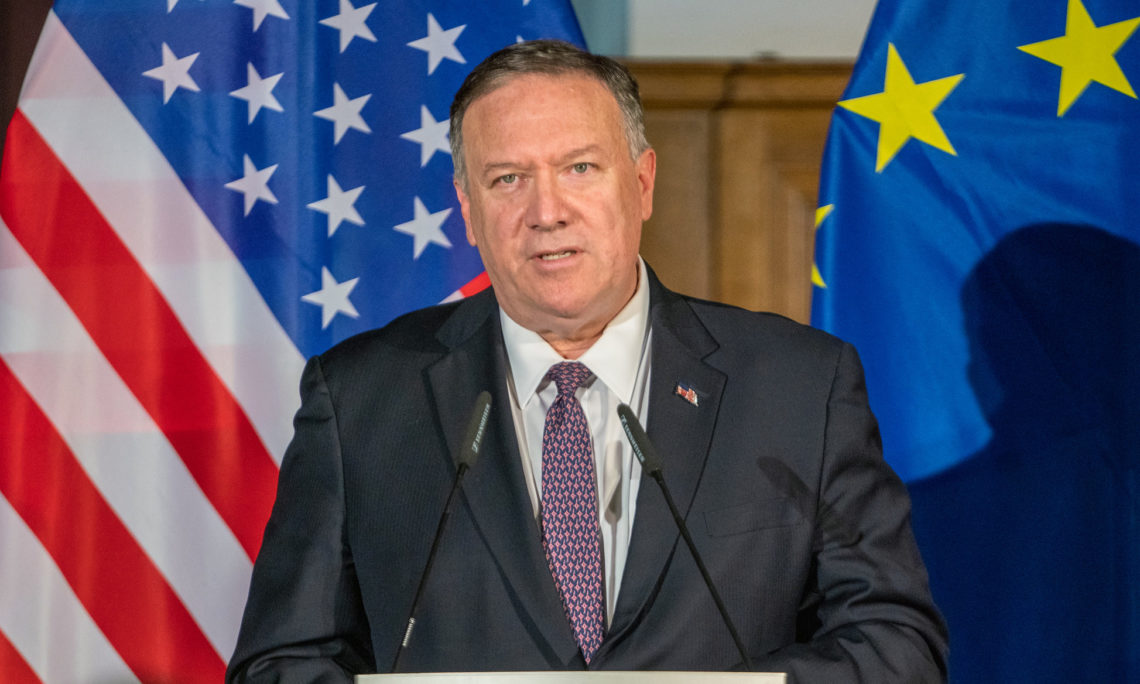 We congratulate European Commission President Ursula von der Leyen, High Representative Josep Borrell, the new College of European Commissioners, and European Council President Charles Michel as they assume office.
The United States looks forward to working with this new leadership team, along with the European Parliament, its President David Sassoli, and the member states of the European Union, to advance our shared goals. These include strengthening our trade relationship, promoting European energy independence, and confronting shared challenges to our security and democratic values, including the threats posed by Russia, the Chinese Communist Party, and Iran.
Working together, the United States and the European Union are a force for good in the world. We look forward to continuing to strengthen this friendship and to invigorating our Transatlantic partnership to ensure a peaceful and successful future for our citizens.