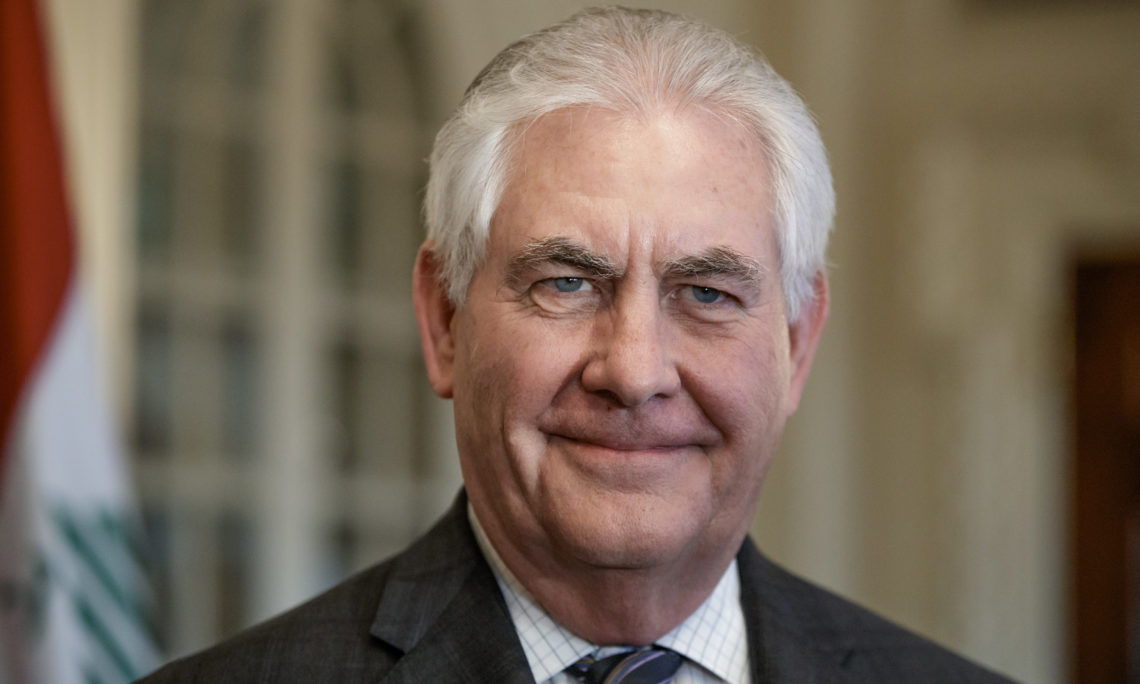 As the President laid out in his address to Congress, the State Department will continue to engage to advance U.S. interests in the world in cooperation with our partners and allies. We will also continue to support policies and institutions that keep Americans safe, including a robust NATO where Allies meet their responsibilities, an immigration process that vets those coming into our country, and borders/ports of entry that are secure. We will work with allies to counter nations that threaten their neighbors or destabilize their regions. American foreign policy must promote our core values of freedom, democracy, and stability.