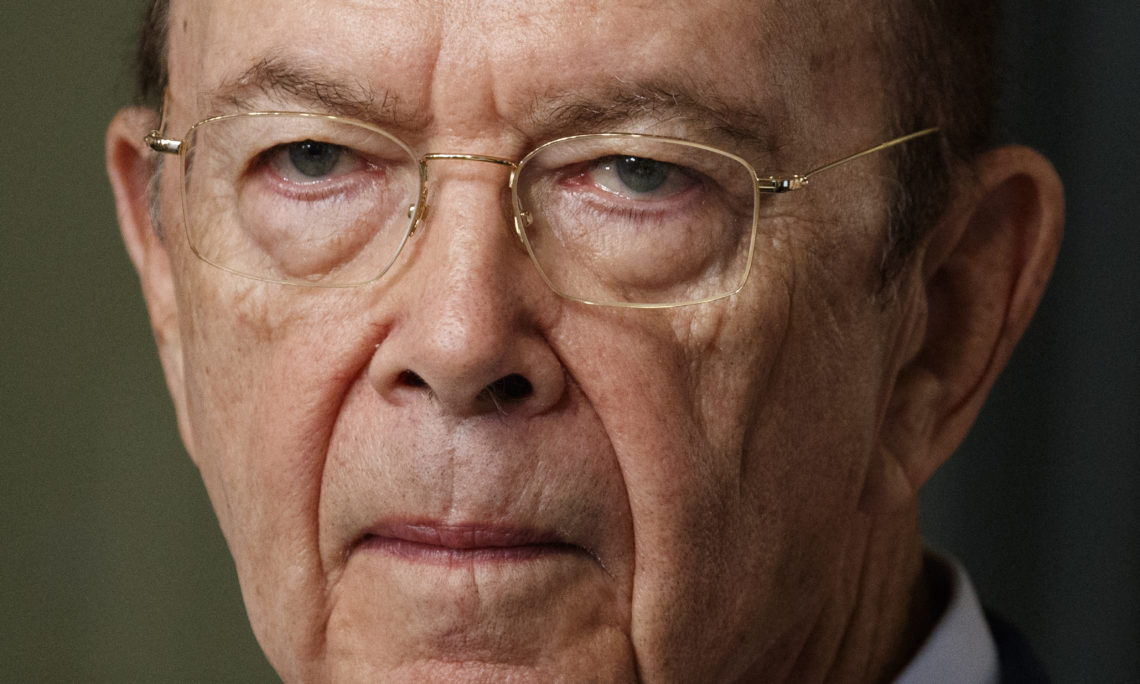 New Secretary of Commerce Wilbur Ross listens as he is introduced by Vice President Mike Pence during his swearing-in ceremony, Tuesday, Feb. 28, 2017, in the Vice President's ceremonial office in the Eisenhower Executive Office Building on the White House complex in Washington. (AP Photo/Evan Vucc

“Today’s data shows there is much work to be done,” said Secretary Ross. “President Trump has made free and fair trade a central part of his agenda, and correcting this imbalance is an important step in achieving that goal. To that end, in the coming months we will renegotiate bad trade deals and bring renewed energy to trade enforcement in defense of all hard-working Americans.”