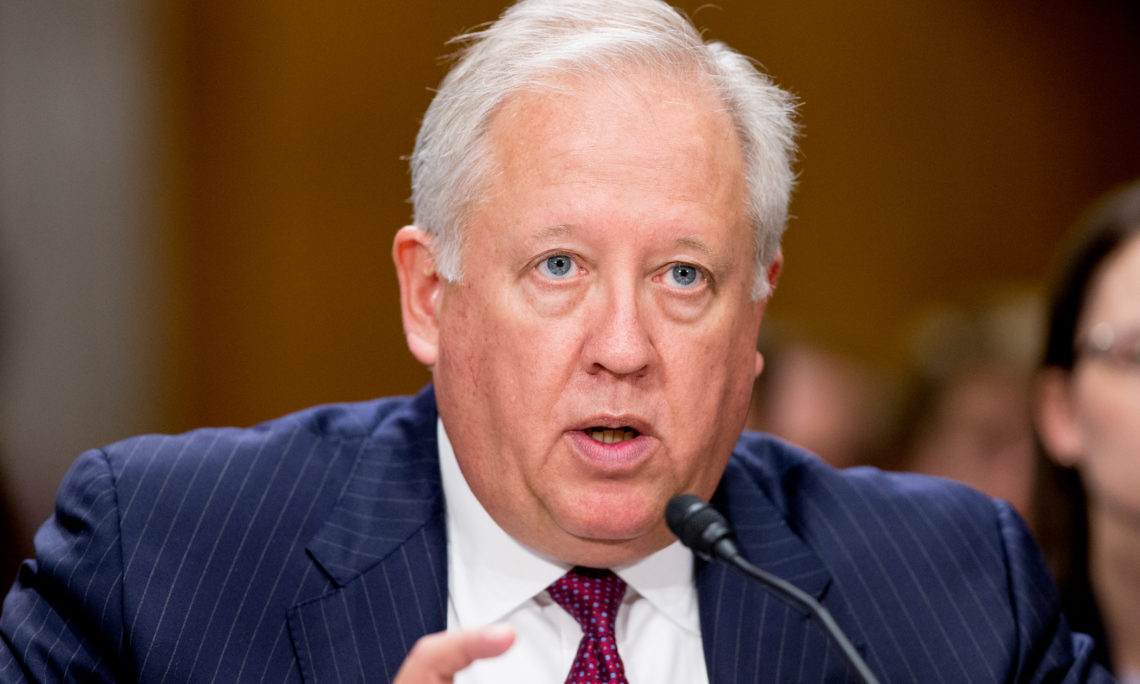 Press Releases: Under Secretary Thomas A. Shannon Travel to Brussels and Rome

Ambassador Thomas A. Shannon, Under Secretary for Political Affairs, will travel to Brussels on April 5 to participate in the conference “Supporting the Future of Syria and the Region.” The Conference is co-chaired by the European Union, Germany, Kuwait, Norway, Qatar, the United Kingdom, and the United Nations. Under Secretary Shannon will meet with officials from the region as well as representatives from various international organizations. He will also meet with European Union officials to discuss the transatlantic relationship and U.S.-EU cooperation on a breadth of global issues.

On April 7, the Under Secretary will then travel to Rome to meet with Italian officials to discuss bilateral priorities, including Libya and counterterrorism. While in Rome, he will also meet with Vatican officials and speak at the NATO Defense College.