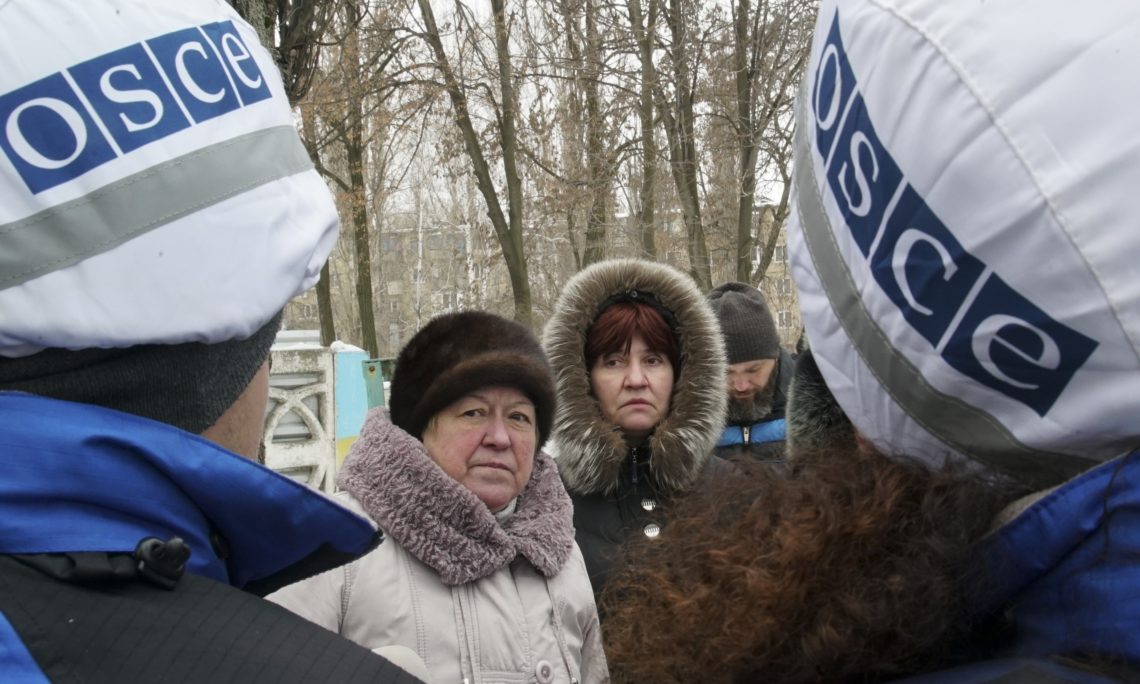 The United States is shocked and deeply saddened by the death of a U.S. citizen serving as a paramedic with the Organization for Security and Cooperation in Europe (OSCE) Special Monitoring Mission (SMM), when his vehicle struck an explosive in separatist controlled territory in eastern Ukraine. We extend our deepest and heartfelt condolences to his family, friends, and loved ones, and we wish a quick recovery for those injured in the blast. This death underscores the increasingly dangerous conditions under which these courageous monitors work, including access restrictions, threats, and harassment. The United States urges Russia to use its influence with the separatists to allow the OSCE to conduct a full, transparent, and timely investigation.

Since its establishment in 2014, the OSCE SMM has played a vital role in its role of monitoring the Minsk agreements designed to bring peace to eastern Ukraine. This incident makes clear the need for all sides- and particularly the Russian-led separatist forces-to implement their commitments under the Minsk Agreements immediately. This includes a real and durable ceasefire, withdrawal of heavy weapons, and disengagement from the line of contact. The brave monitors of the SMM have the full support of the United States, and we condemn in the strongest terms all acts of hostility and intimidation toward SMM monitors. They must also have safe, full, and unfettered access throughout the conflict zone.

The United States again calls upon Russia to use its influence with the separatists to take the first step toward peace to eastern Ukraine and ensure a visible, verifiable, and irreversible improvement in the security situation.