Home Home | News & Events | Press Release by Secretary Tillerson: On the Occasion of Europe Day (May 9, 2017) 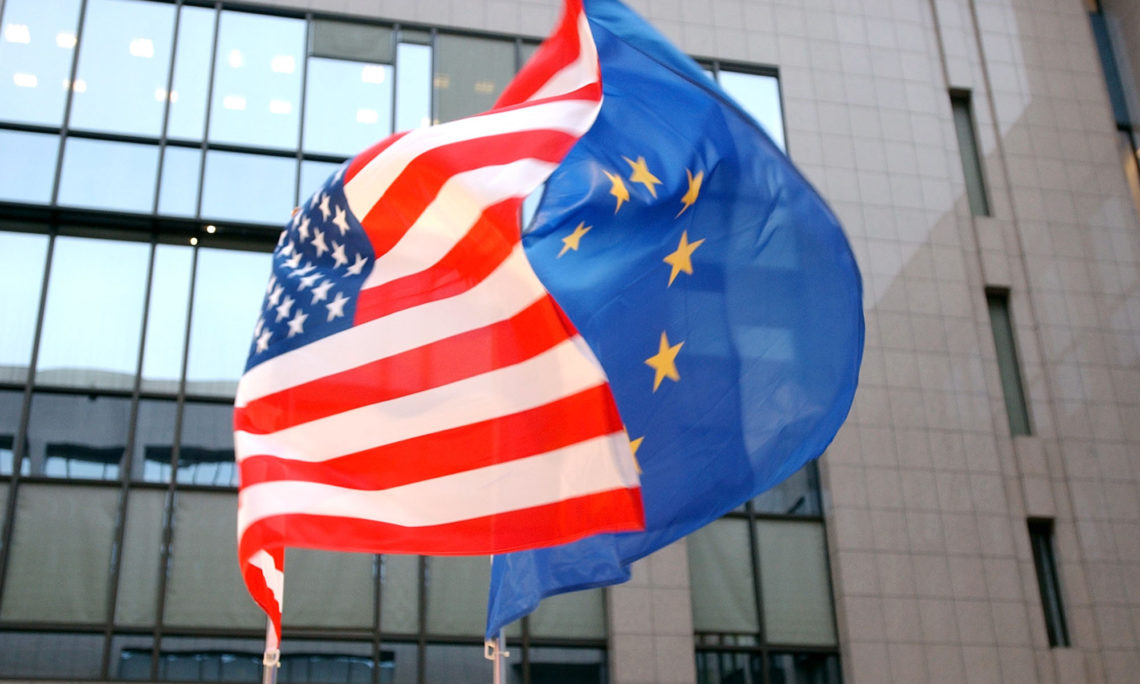 In honor of Europe Day, I join all Americans in offering our best wishes to the citizens of the European Union.

The United States and the European Union have a strong and enduring partnership based on our shared democratic values, strong economic ties, and mutual commitment to addressing global challenges.

Our mutual trade and investments, which account for almost half of global output and one-third of world trade, reinforce these strong ties and create millions of jobs on both sides of the Atlantic.

As the cultural bonds between our peoples unite us, so do the many common interests we share.

As we honor the spirit of Europe Day, we value the strong friendship and cooperation between the United States and the European Union.