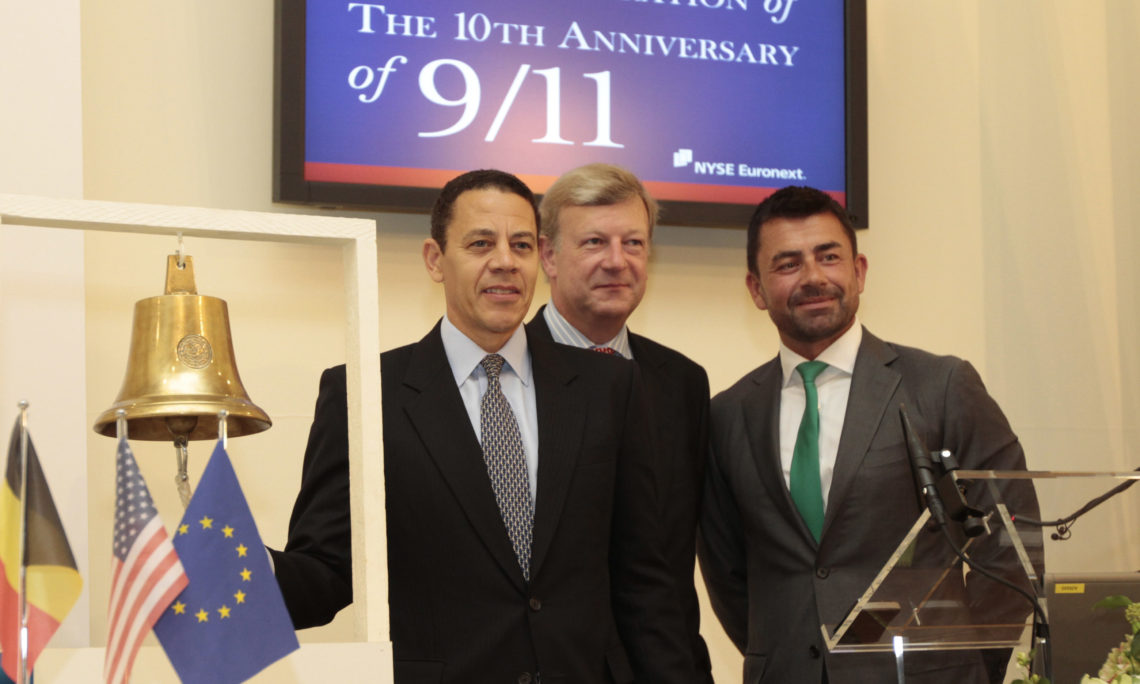 William E. Kennard was the United States’ Ambassador to the European Union between 2009 and 2014.  Since he assumed this position in November 2009, Ambassador Kennard has worked actively to promote transatlantic trade and investment and to eliminate regulatory barriers to commerce.

Before joining The Carlyle Group, Ambassador Kennard served as chairman of the U.S. Federal Communications Commission from November 1997 to January 2001. He presided over the agency at an historic time. During his tenure, he shaped policies that created an explosion of new wireless phones, brought the Internet to a majority of American households, and resulted in billions of dollars of investment in new broadband technologies. At the same time, he implemented bold new policies to bridge the digital divide in the United States and around the world.

Ambassador Kennard is well known for his advocacy for people at risk of being stranded on the wrong side of the digital divide. He implemented the FCC’s e-rate program, which brought the Internet to almost every school and library in the United States. Under Ambassador Kennard’s leadership, the FCC dramatically expanded access to communications technologies for people with disabilities. The FCC also adopted policies to increase telephone service to rural areas, especially to Native Americans living on tribal lands. He reached out to create more ownership and employment opportunities for women and minorities.

As FCC chairman, Ambassador Kennard promoted the benefits of technology worldwide. He pioneered an innovative FCC Development Initiative to assist countries in the developing world to participate more fully in the global growth of digital technology. Through this initiative, Ambassador Kennard signed the first partnership agreements on behalf of the FCC with ten countries on four continents to share U.S. regulatory experience with emerging regulatory authorities. 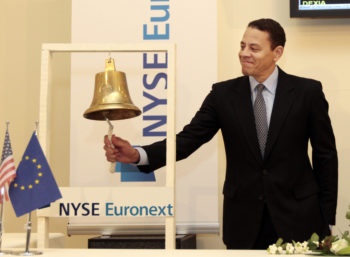 U.S. News and World Report dubbed Ambassador Kennard a “consumer champion for the digital age.” He has received many honors and awards for his accomplishments, including honorary degrees from Howard University, Gallaudet University and Long Island University and awards from the Congressional Black Caucus Foundation, the Easter Seals Foundation, and the Hispanic Chamber of Commerce.

Before his appointment as FCC Chairman, Ambassador Kennard served as the FCC’s general counsel from 1993 until 1997. He joined the FCC from the law firm of Verner, Liipfert, Bernhard, McPherson and Hand (now DLA Piper) where he was a partner and member of the firm’s board of directors.

Ambassador Kennard is a graduate of Stanford University and Yale Law School.