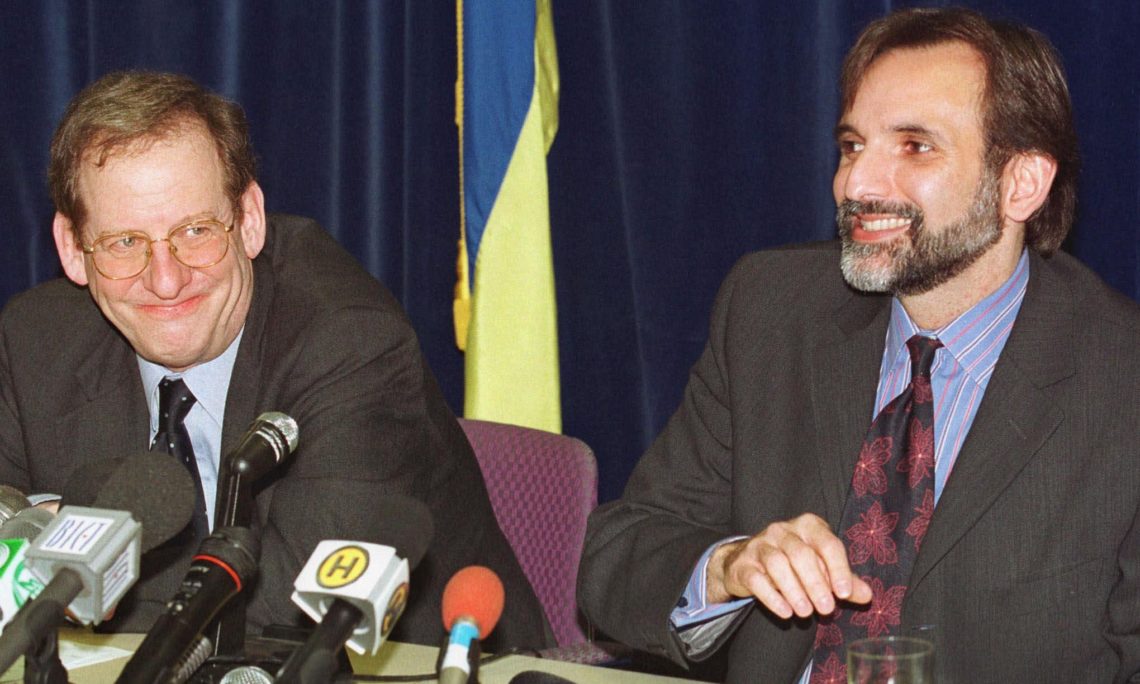 Ambassador Richard L. Morningstar was sworn in on June 20, 1999, as U.S. Ambassador to the European Union. His nomination, announced by President Bill Clinton on April 21, 1999, was confirmed by the U.S. Senate on June 17.

Since July 1998, Ambassador Morningstar had been Special Advisor to the President and the Secretary of State for Caspian Basin Energy Diplomacy. Ambassador Morningstar was responsible for assuring maximum coordination within the Executive Branch of U.S. policy and programs relating to the development of oil and gas resources in the Caspian Basin. Development of the Caspian and open commercial access to its energy resources are key priorities of the Administration.

In April 1995, Ambassador Morningstar was appointed as Special Advisor to the President and Secretary of State on Assistance to the New Independent States of the former Soviet Union, and on June 11, 1996, the Senate confirmed him with the rank of Ambassador. He oversaw all bilateral assistance and the trade and investment activities of the 16 U.S. government agencies engaged in technical assistance, trade and investment, exchange, weapons dismantlement, and other programs in the NIS.

Before he assumed that position, from June 1993 to April 1995, Ambassador Morningstar served as Senior Vice President for Policy and Investment Development at the Overseas Private Investment Corporation (OPIC). In that position, he was responsible, among other duties, for the development and implementation of strategies for opening new investment programs in Russia and the other NIS countries, as well as new programs in Eastern Europe, Gaza/West Bank and South Africa. He coordinated OPIC’s seven-fold increase in NIS finance and insurance programs in 1994. 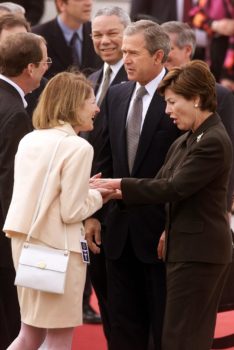 Prior to his position at OPIC, Ambassador Morningstar had more than 20 years of business, policy and legal experience. For over 10 years, he served as Chairman and CEO of Costar Corporation, listed by Forbes as one of the top 200 small companies in the country and recognized as one of the nation’s fastest growing exporters. He has advised the Department of Commerce on international trade and technology issues, and he prepared analysis of the U.S. Trade and Development Agency for the 1992 presidential transition.

He is married to Faith Pierce Morningstar and has two sons and two daughters, Peter, Jill, Tim and Emily.