Ambassador Kristen Silverberg was nominated by President George W. Bush on April 24, 2008 and confirmed by the Senate on June 27. White House Chief of Staff Joshua Bolten administered the oath of office to Ambassador Silverberg on July 8.

The Ambassador presented her credentials to the European Council Presidency and to European Commission President José Manuel Barroso in Brussels on July 22.

Ambassador Silverberg served from August 2005 to July 2008 as Assistant Secretary of State for International Organization Affairs. The Bureau of International Organization Affairs is responsible for pursuing U.S. interests through international organizations in areas including non-proliferation, counterterrorism and peacekeeping; the promotion of democracy and human rights; economic development; and humanitarian relief. Ms. Silverberg managed the work of more than 450 employees in Washington and at seven U.S. Missions, and she oversaw U.S. contributions totaling over $2.4 billion. 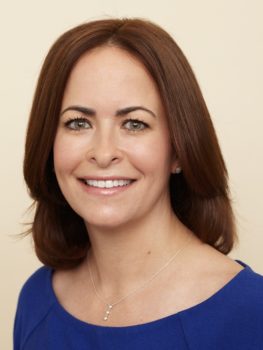 In 2003, Ambassador Silverberg worked in Baghdad, Iraq as a Senior Advisor to Ambassador L. Paul Bremer, for which she received the Secretary of Defense Outstanding Public Service Award.

Before joining the government, she practiced law at Williams and Connolly in Washington, D.C., with a focus on commercial litigation. During October Term 1999, she worked as a law clerk to the Honorable Clarence Thomas, United States Supreme Court, and previously clerked for the Honorable David Sentelle, United States Court of Appeals for the District of Columbia.