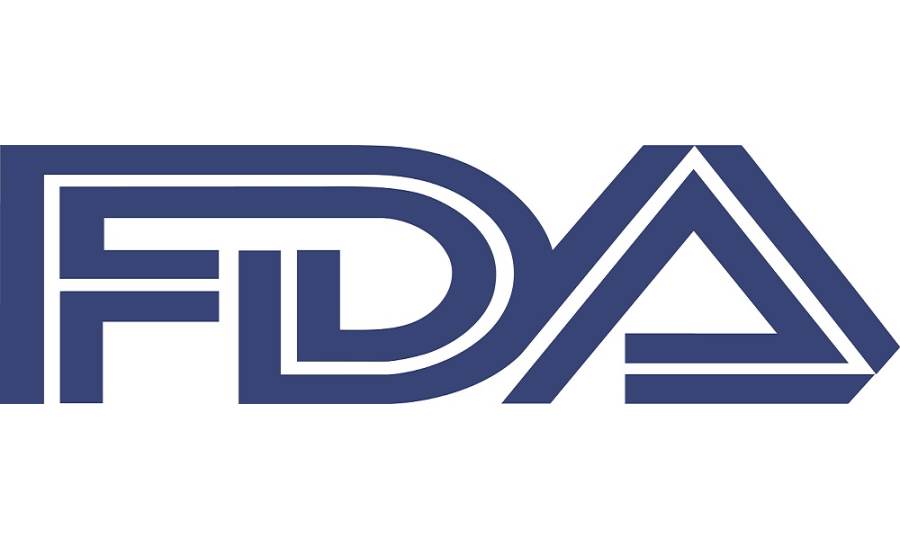 The United States and the European Union (EU) completed an exchange of letters to amend the Pharmaceutical Annex to the 1998 U.S.-EU Mutual Recognition Agreement. Under this agreement, U.S. and EU regulators will be able to utilize each other’s good manufacturing practice inspections of pharmaceutical manufacturing facilities.

The amended agreement ‎represents the culmination of nearly three years of U.S. Food and Drug Administration and EU cooperation as part of the Mutual Reliance Initiative and will allow the FDA and EU drug inspectors to rely upon information from drug inspections conducted within each other’s borders. Ultimately, this will enable the FDA and EU to avoid the duplication of drug inspections, lower inspection costs and enable regulators to devote more resources to other parts of the world where there may be greater risk.

In 2012, Congress passed the Food and Drug Administration Safety and Innovation Act, which gave the FDA authority to enter into agreements to recognize drug inspections conducted by foreign regulatory authorities if the FDA determined those authorities are capable of conducting inspections that met U.S. requirements. Since May 2014, the FDA and the EU have been collaborating to evaluate the way they each inspect drug manufacturers and assessing the risk and benefits of mutual recognition of drug inspections. The FDA was invited to observe the EU’s Joint Audit Programme, in which two EU nations audit the inspectorate – the regulatory authority – of another EU country. The FDA first observed the audit of Sweden’s inspectorate by auditors from the United Kingdom and Norway. Since then, the FDA has observed 13 additional audits of drug inspectorates across the EU with more audit observations planned through 2017.

The FDA, an agency within the U.S. Department of Health and Human Services, promotes and protects the public health by, among other things, assuring the safety, effectiveness, and security of human and veterinary drugs, vaccines and other biological products for human use, and medical devices. The agency also is responsible for the safety and security of our nation’s food supply, cosmetics, dietary supplements, products that emit electronic radiation, and for regulating tobacco products.