Home Home | News & Events | Eyes in the Sky and Diplomacy on the Ground: U.S.-EU Share Satellite Data in Response to Dangerous Hurricanes 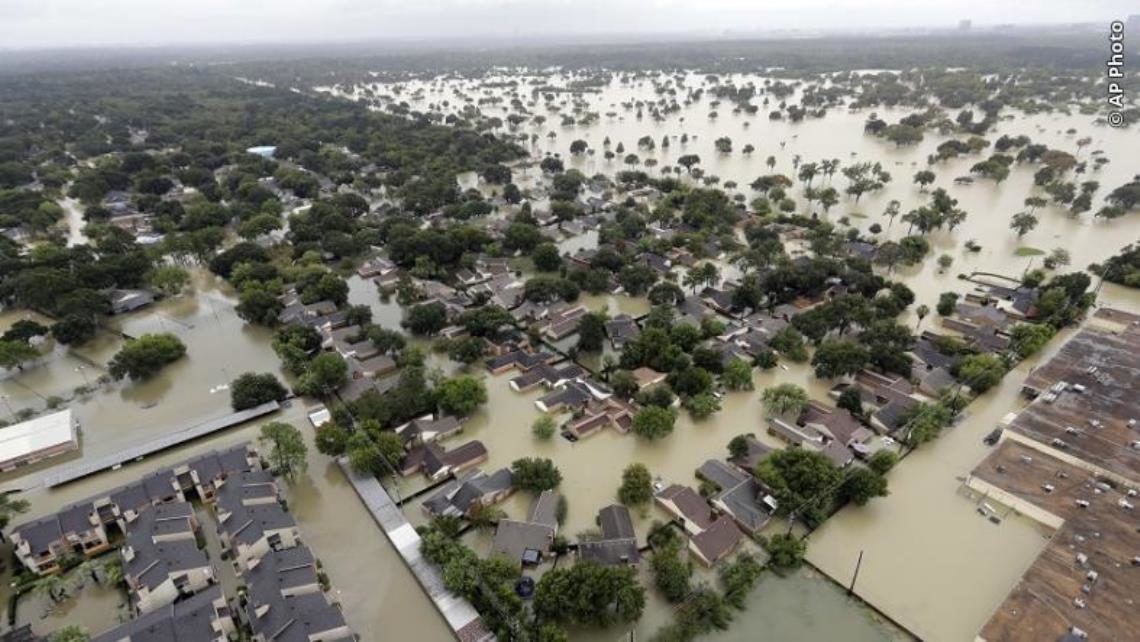 On August 25, as Hurricane Harvey was bearing down on Texas, an urgent call went out from the Federal Emergency Management Agency (FEMA) to our European partners.  FEMA wanted to activate the Copernicus Emergency Management Service (EMS), a critical data-sharing system, which would allow U.S. authorities to better monitor the impact of the storm.  Thanks to the Department of State’s coordination with the European Commission, the Copernicus EMS was rapidly enabled over the Texas and Louisiana coasts as Hurricane Harvey evolved into one of the largest recorded rainstorms ever to hit the contiguous United States.

Just twelve days later on September 6, 2017, the call went out again to activate the EMS in advance of the Category-5 Hurricane Irma.  Combined with U.S. weather satellite systems, the addition of the unique Copernicus EMS data has proven invaluable to those on the ground as they attempt to protect life and property.

The Copernicus EMS provides local, state, and federal disaster managers with free, real-time, all-weather radar satellite images of affected areas. Because the satellite radar sensors can “see” at night and are not affected by cloud coverage, they can differentiate flooded areas from bare soil.  As Hurricane Harvey hit Texas, authorities were able to generate the most up-to-date, satellite-based maps of the flood extent.  In combination with U.S. satellite data, these maps are critical tools for relief operations by U.S. federal, state, and local disaster responders.

This sharing of important satellite data at no cost to the U.S. is enabled by the United States – European Commission “Cooperation Arrangement on Earth Observation Data Related to the Copernicus Program.” This agreement, negotiated by the Department of State’s Bureau of Oceans and International Environmental and Scientific Affairs, has been in effect since October 2015.  It’s an example of the transatlantic cooperation that reflects our shared vision to pursue full, free, and open data policies for government Earth observation satellites, fostering greater scientific discovery and encouraging innovation in applications for the benefit of society at large.

Note: This article was originally published on the DIPNote Blog. Read it here.