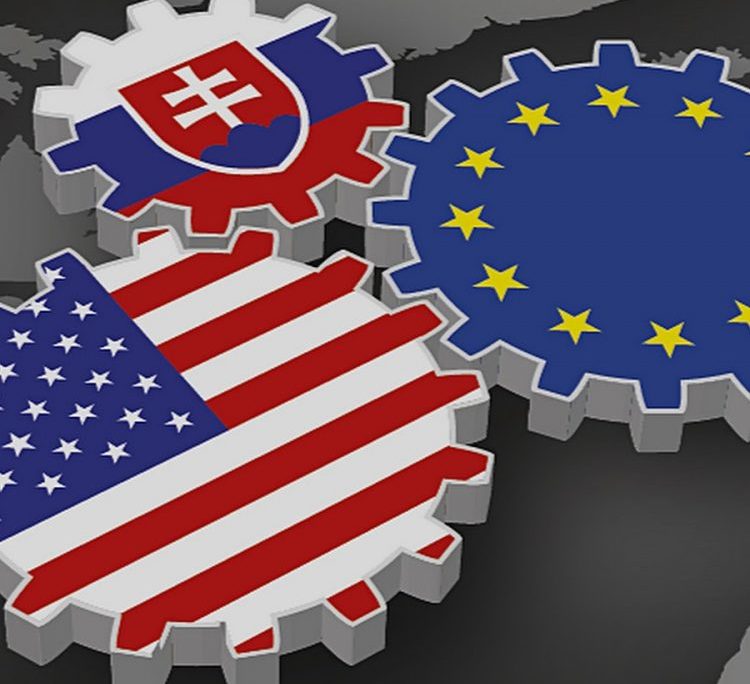 Department of Homeland Security (DHS) Assistant Secretary for International Affairs Alan Bersin and the Head of Office of the Minister of the Interior of the Slovak Republic Dušana Višňovská officially signed an agreement on September 22 in Bratislava to provide information on the travel of convicted child sex offenders between the two countries.

The agreement between DHS and the Ministry of Interior of the Slovak Republic establishes their intention to provide each other with known international travel of individuals previously convicted of a sexual crime against a child. The information is to be used for the purposes of enhancing the interdiction or investigation of these convicted child sex offenders, as well as making informed decisions regarding their admittance to the respective countries.

This is the second agreement of its kind, after the signature of the UK in June 2015. The agreement notes the intention of the governments to offer support and best practices to each other for the purposes of combatting the sexual exploitation of children in travel and tourism as part of each country’s efforts to protect children from sexual abuse.

The exchange of information on the international travel of convicted child sex offenders is a priority for DHS. In fiscal year 2015, DHS provided notice of travel from the U.S. of 2,172 convicted child sex offenders to 95countries. This information exchange effort, managed by U.S. Immigration and Customs Enforcement’s (ICE’s) Homeland Security Investigations (HSI) as “Operation Angel Watch,” is in support of ICE’s role in the criminal investigations of U.S. citizens or lawful permanent residents traveling to a foreign country for the purpose of engaging in unlawful sexual conduct with someone under 18 years of age, which is a serious violation of U.S. law.

In the U.S., an Angel Watch Center has been established within HSI’s Child Exploitation Investigations Unit and conducts, manages, and coordinates national and international child sexual exploitation investigations, including sexual exploitation of children in travel and tourism. In the Slovak Republic, the Ministry of Interior works with child protection partners across the country and overseas to identify the main threats to children and coordinates activity against these threats to bring offenders to account. The Ministry of Interior protects children from harm online and offline, directly through led operations and in partnership with local and international agencies.